Mr. Harrell has litigated over 25 cases to verdict in state and federal courts. All of Mr. Harrell’s trials have been in defense of governmental clients, regarding a wide variety of allegations, including general torts, civil rights, police liability, employment and dangerous condition of public property. He has also successfully litigated scores of case dispositive motions which resulted in the dismissal of the case.

Mr. Harrell has worked on over 50 appeals in state and federal courts on behalf of public entities. He has obtained many published opinions favorable to governmental interests. For example, Mr. Harrell was the successful appellate advocate on behalf of the Orange County Sheriff’s Department in Susag v. City of Lake Forest, et al., 94 Cal. App. 4th 1401 (2002). The Susag Court was the first California decision to restrict criminal convicts from suing their arresting officers under tort law principles. Id. at 1412. Mr. Harrell was also the successful appellate advocate in McCown v. City of Fontana, 565 F.3d 1097 (9th Cir. 2009). In McCown, the Ninth Circuit limited plaintiff’s counsels’ ability to recover attorneys’ fees in high multiples of what they recover on behalf of their client. Id.

Apart from the forgoing, in the past three years, Mr. Harrell has served as counsel on many noteworthy “civil rights” matters, including Solorzano v. City of Fontana (a police “excessive force” / “false arrest” matter involving a large public melee which was defensed at trial in 2015), Sharpless v. County of Orange (a female plaintiff claimed she was “assaulted” in her home by law enforcement; Case defensed at trial in 2015) and Gordon v. County of Orange, (a jail death matter against deputies seeking millions which was dismissed by motion in 2016).

When not working, Mr. Harrell enjoys boating, waterskiing and swimming.

Connect with S. Frank on LinkedIn 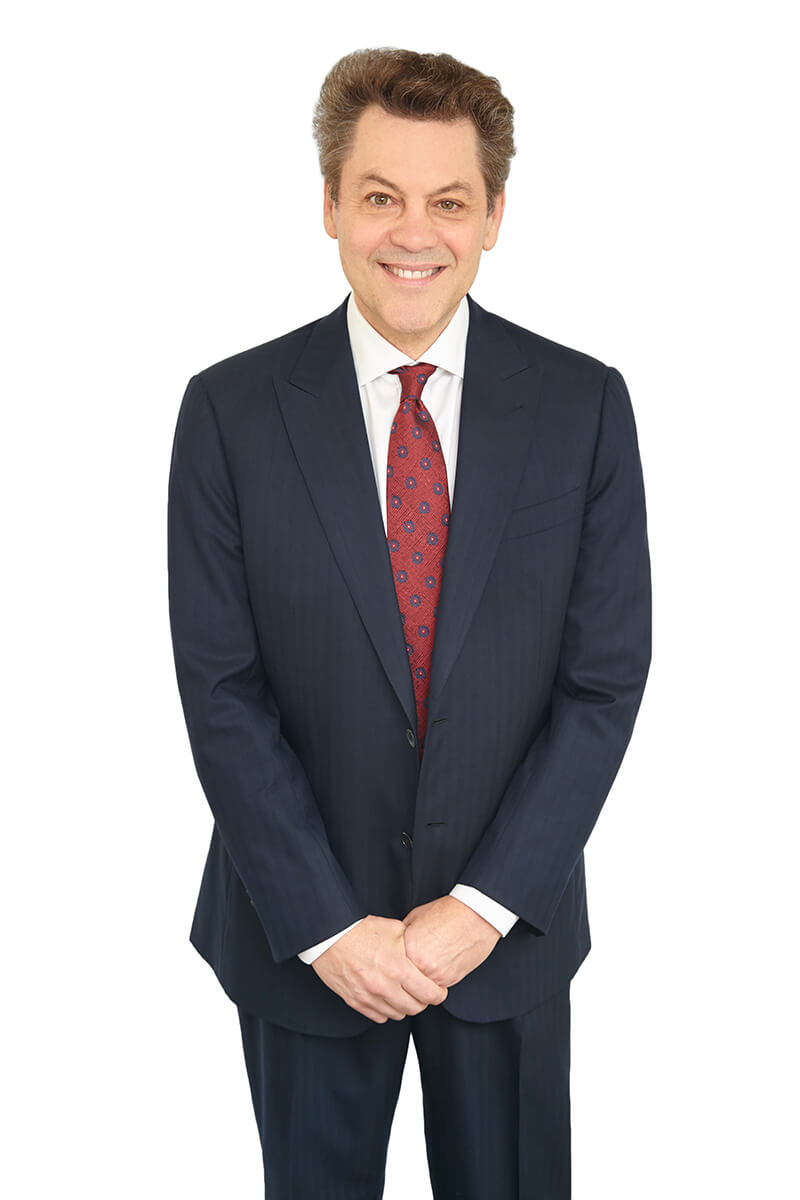 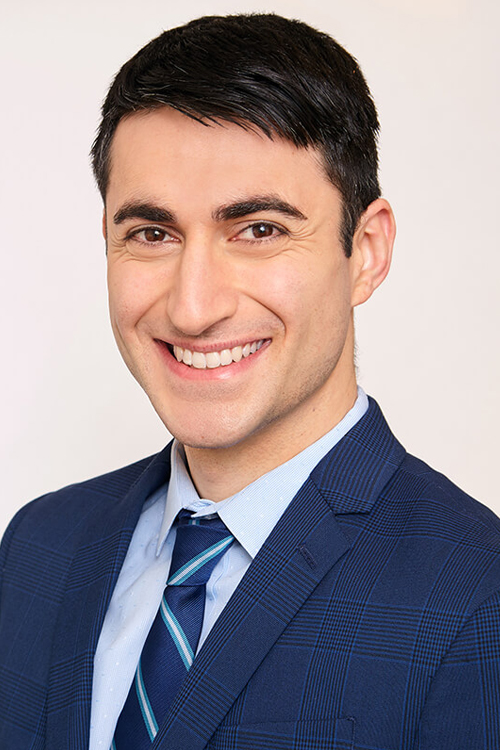 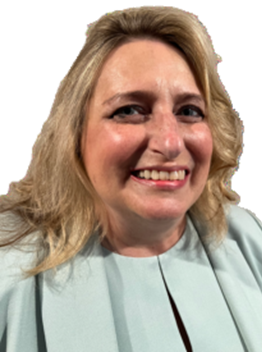