Born and raised in Iowa, Mr. Charles Lynberg fought in the U.S. Army during the Korean War and was awarded the Purple Heart for injuries sustained in combat. Following his discharge, he obtained his Bachelor of Arts Degree in Political Science from the State University of Idaho in 1950. He then entered law school at the State University of Iowa College of Law, graduating number one in his class in 1957. Upon graduation, Mr. Lynberg was hired by the U.S. Department of Justice in Washington, D.C. under the Attorney General’s Honors Program. In 1958, he was named a Special Attorney in the Criminal Division, Special Group on Organized Crime. In 1959, Mr. Lynberg was named Assistant U.S. Attorney for the Southern District of California, where he was instrumental in prosecuting organized crime figures under both the Eisenhower and Kennedy administrations. In 1960 he was appointed Chief of the Special Prosecutions Division.

In 1961, Mr. Lynberg entered private practice in Los Angeles, where he was a partner in a defense firm that focused on civil litigation. In 1971, Mr. Lynberg founded the firm known today as Lynberg & Watkins. During his years of practice Mr. Lynberg tried to verdict over 30 high profile criminal cases in federal court and more than 200 civil jury trials in both state and federal courts. He also received numerous honors such as being named California Trial Lawyer of the Year in 1985 and held executive positions in various organizations, including the Association of Southern California Defense Counsel, the American Board of Trial Advocates, the Defense Research Institute and the International Association of Defense Counsel. Mr. Lynberg’s influence continues to be felt at Lynberg & Watkins, from the firm’s excellent reputation as trial attorneys to its quality work product and representation of clients throughout California and the country. 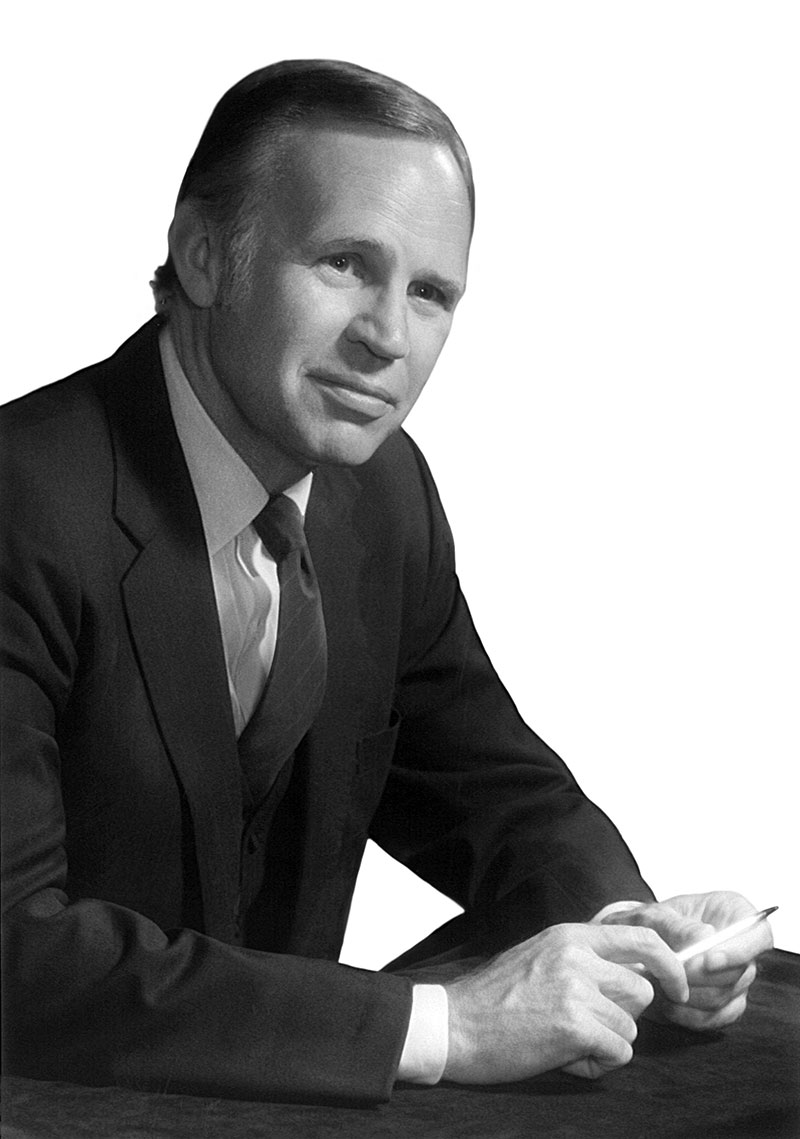 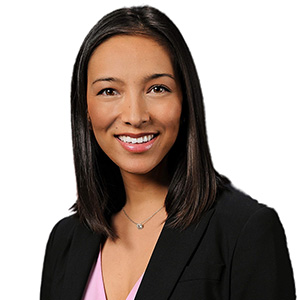 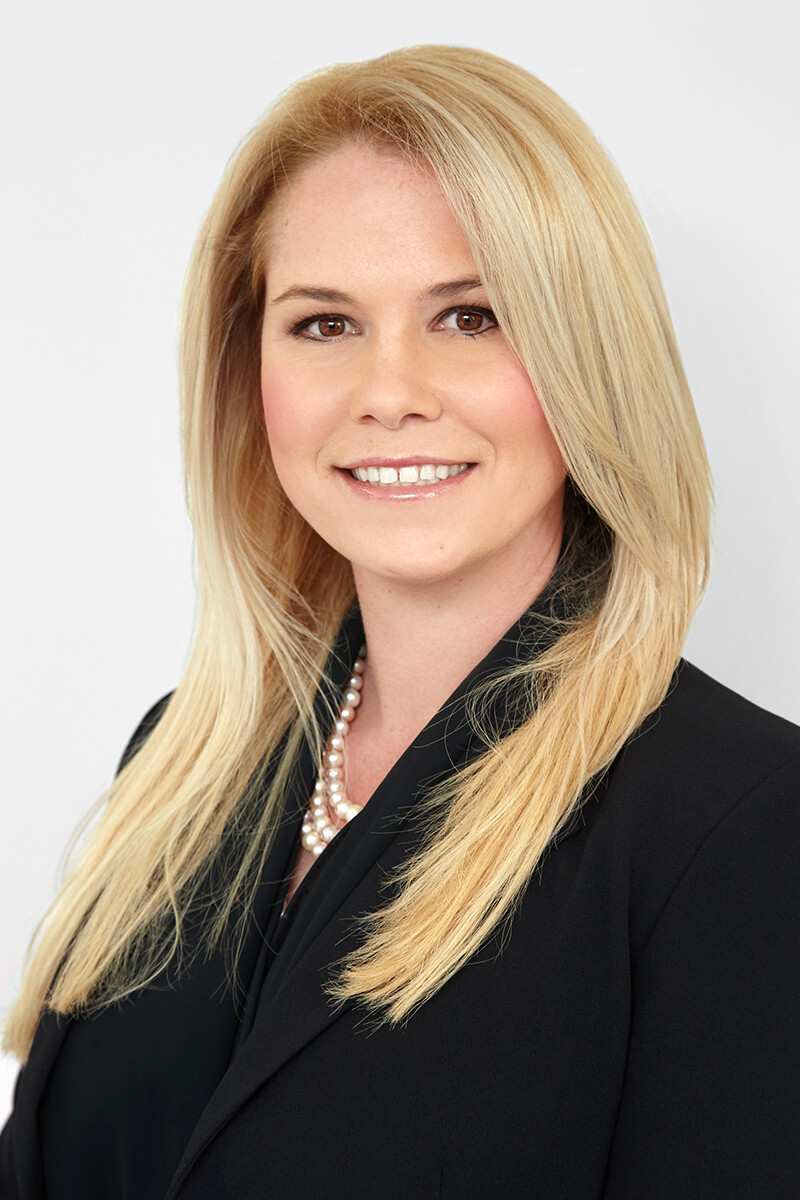