Anita K. Clarke is an Associate in the Orange County office of Lynberg & Watkins. She is a member of the Government Entity Liability practice.

Ms. Clarke is a prosecutor turned litigator, specializing in police liability defense. She graduated from California State University of San Bernardino with her Bachelor of Arts Degree in Criminal Justice with an option of Paralegal Studies. She then obtained her Juris Doctorate from the University of Oregon. She tried cases in Oregon and Washington for various prosecuting agencies, including as a Deputy District Attorney for the Multnomah County District Attorney’s Office in Portland, OR.

Ms. Clarke moved back to sunny Southern California and became a prosecutor for the Burbank City Attorney’s Office. After working her way up to Assistant City Attorney and Lead Prosecutor for the City of Burbank, she followed her passion for defending public entities. As an experienced litigator, she has defended public entities from a variety of lawsuits including constitutional rights violations, wrongful death, employment discrimination, medical malpractice, premises liability, and negligence cases. Her passion and specialized experience and training in police liabilities defense makes her a superb advocate for law enforcement agencies.

Ms. Clarke is an experienced advocate in court, having represented her clients in a variety of hearings and tried numerous criminal cases in multiple states.

She is experienced in advocating for her clients in both state and federal court in various jurisdictions throughout the West Coast including the following: 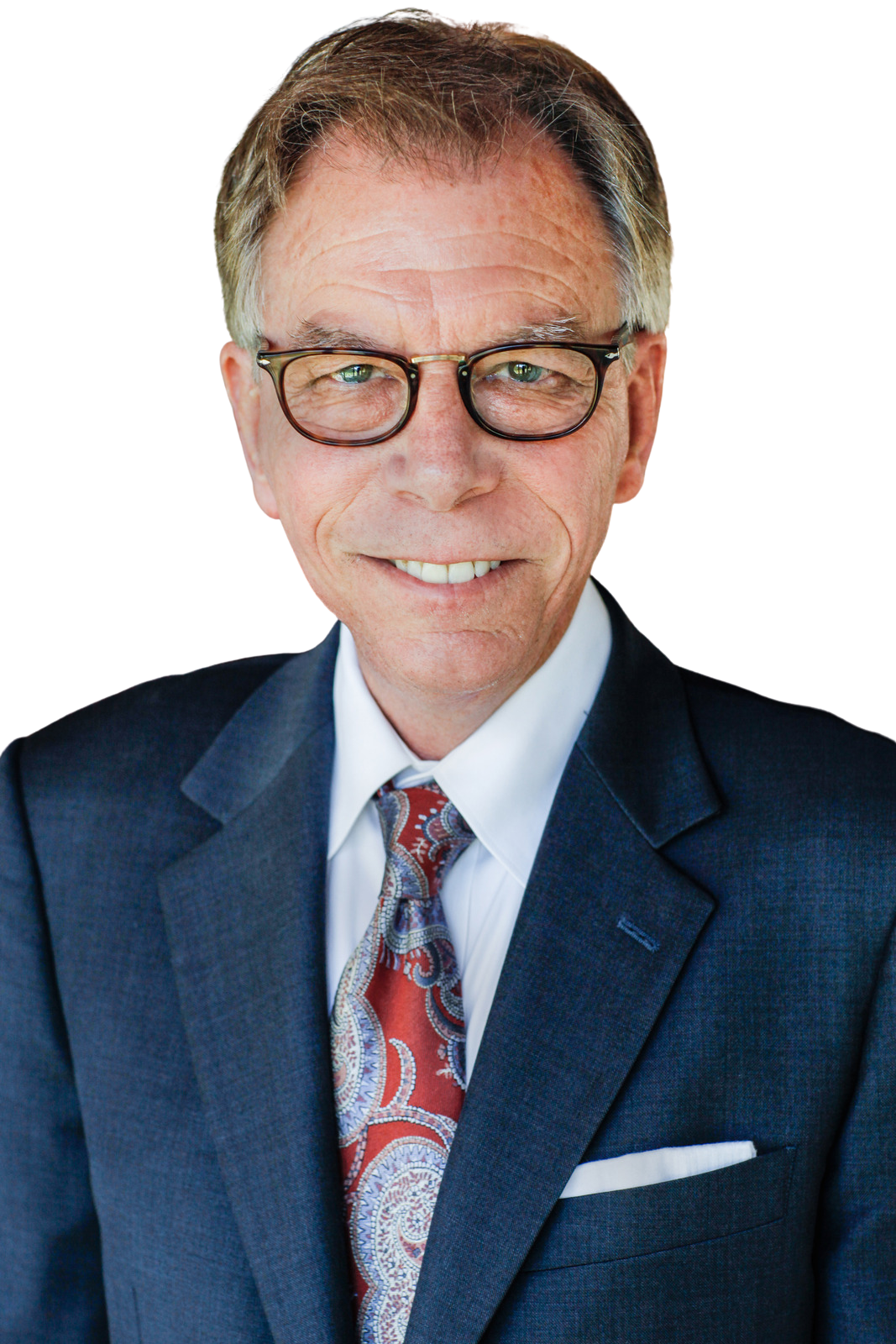