Mr. Webb is nationally known for his expertise in the defense of habitability claims and claims alleging violations of housing and rent control ordinances. He has handled over 2,000 habitability claims since 1992. He is a recognized expert on the defense of Federal and California State Class Action matters. He routinely handles high exposure traumatic brain injury and mild traumatic brain injury claims.

Mr. Webb has defended these cases throughout California and across the United States. He currently serves as National Monitoring Counsel for several major insurance carriers. In this capacity, he has been admitted pro hack in over 25 states to assist local counsel with the defense of such claims. He has tried over 60 cases to verdict. 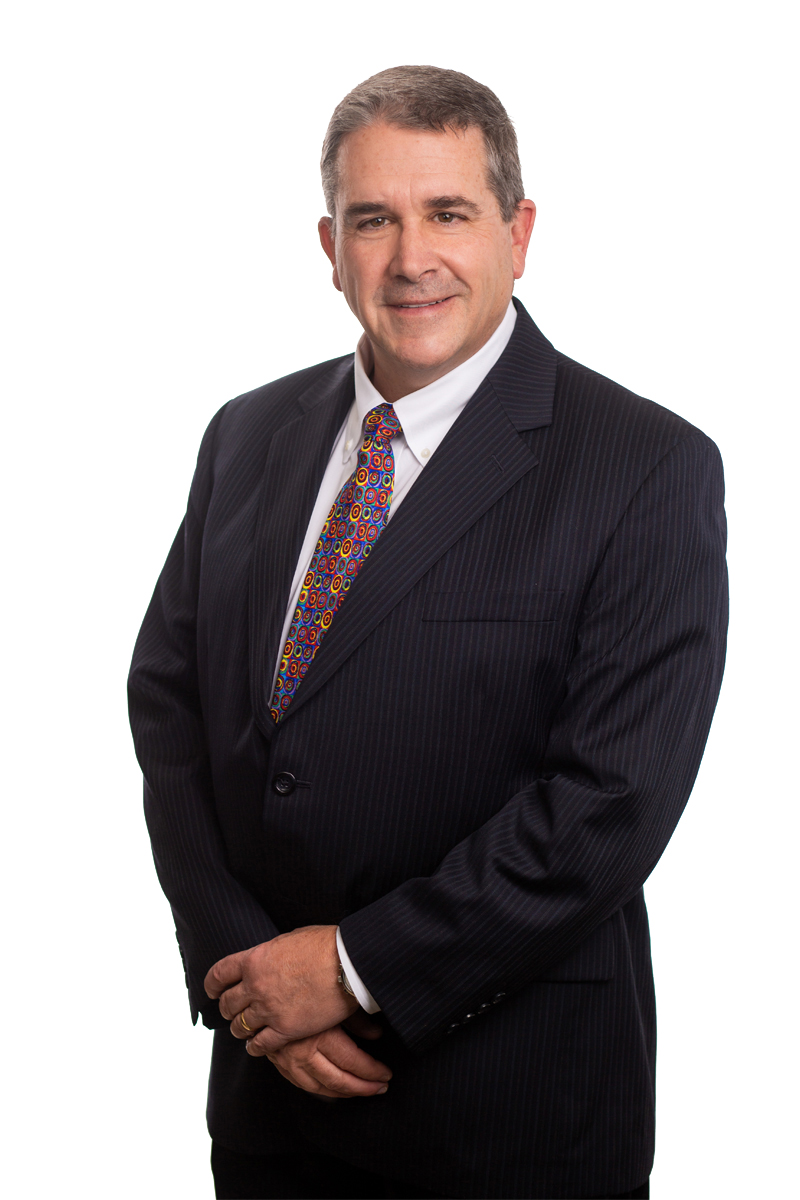 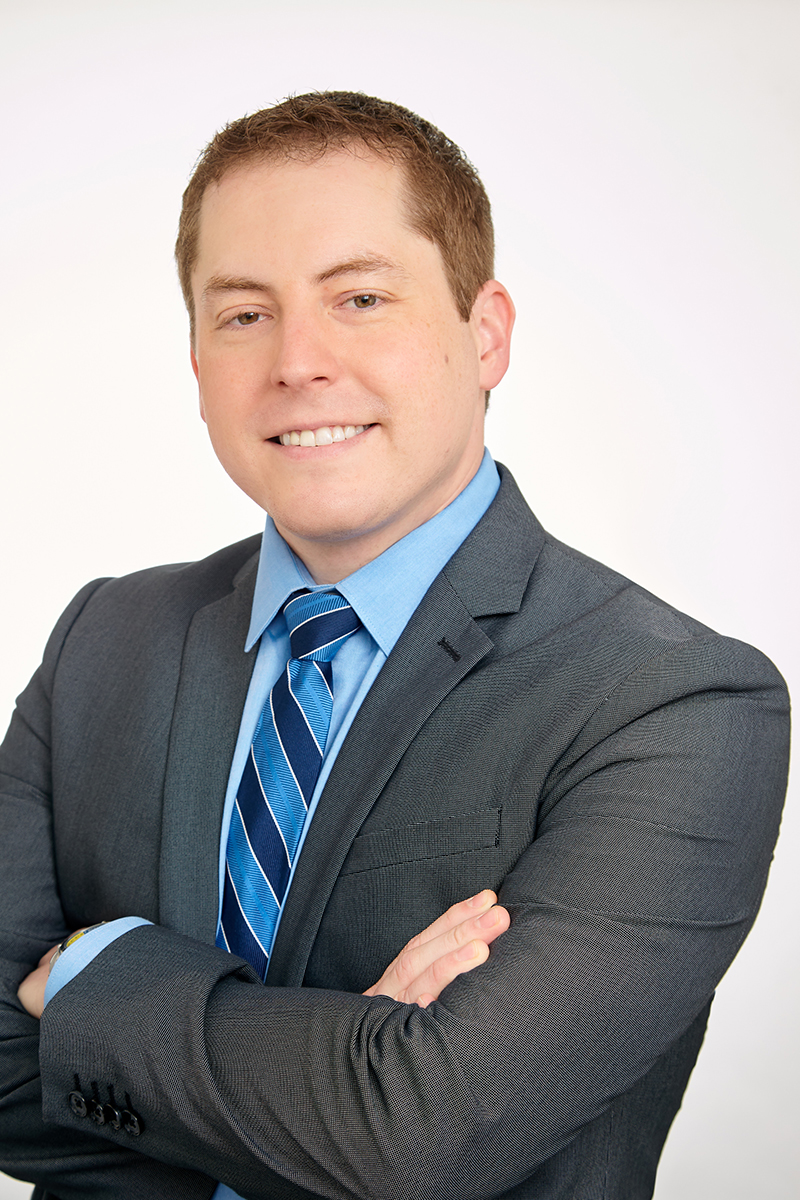 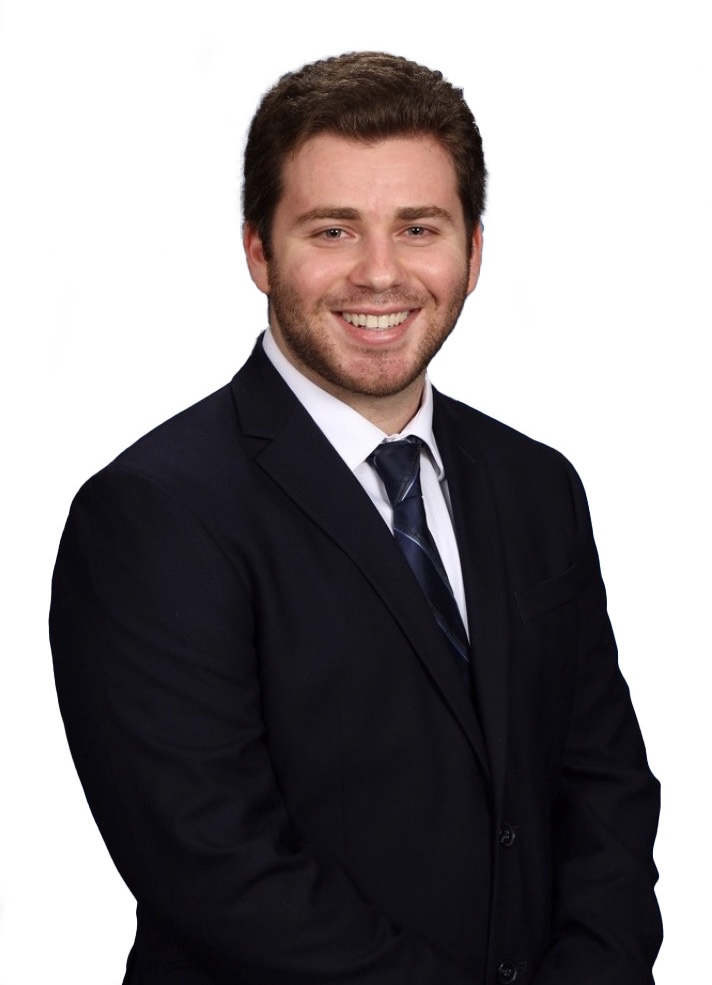