Mr. Nashalian earned his Bachelor of Arts degree in Philosophy from California State University, Northridge where he made the Dean’s list. As an undergraduate, he served as an intern for the Honorable Elizabeth Ann Lippitt, California Superior Court Judge. He then earned his Juris Doctor at Southwestern Law School in Los Angeles during which time he made the dean’s list. As a law student, Mr. Nashalian served as the Editor in Chief of the Southwestern Journal of International Law. Prior to starting as a Summer Associate with the firm, Mr. Nashalian worked as an extern at the California Department of Transportation-Legal Division, where he gained experience in providing civil defense.

Mr. Nashalian is admitted to practice in the State of California and in the United States District Court for the Central District of California.

When not working, Mr. Nashalian enjoys watching football, playing and watching basketball, working out, mountain biking, and playing the guitar and piano.

Connect with Shant on LinkedIn 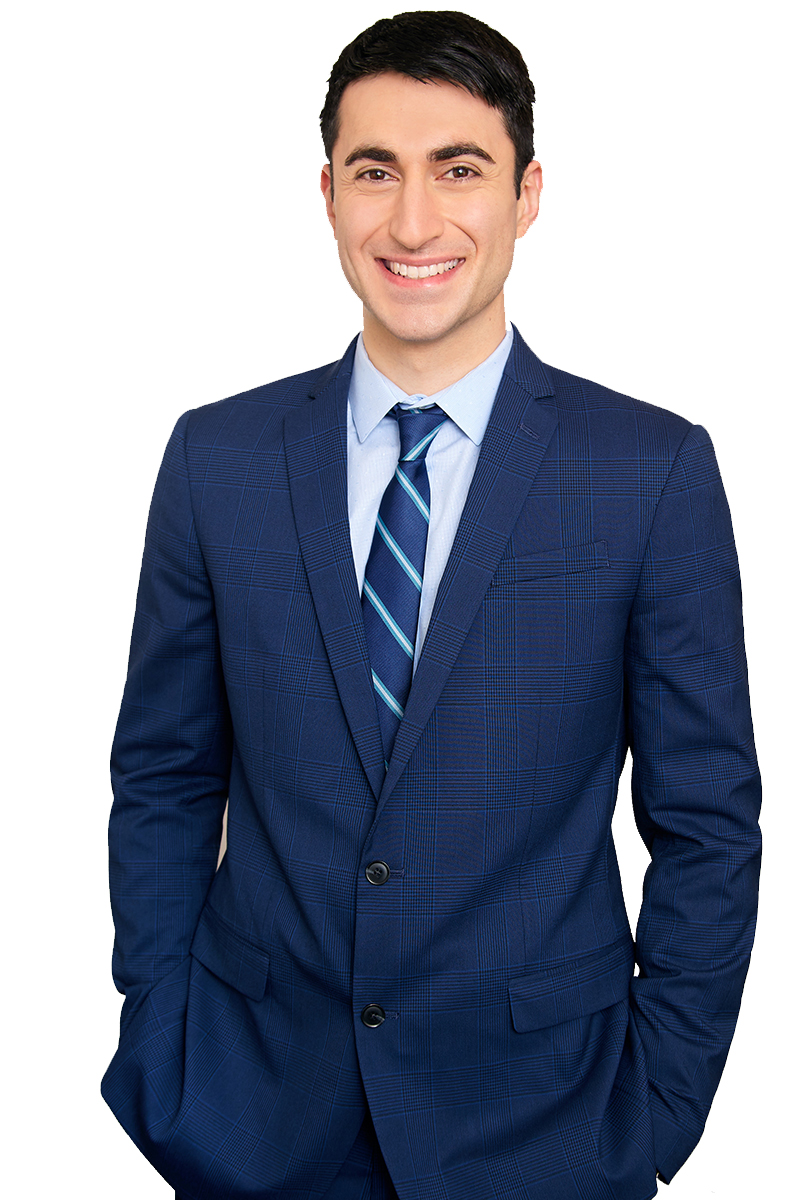 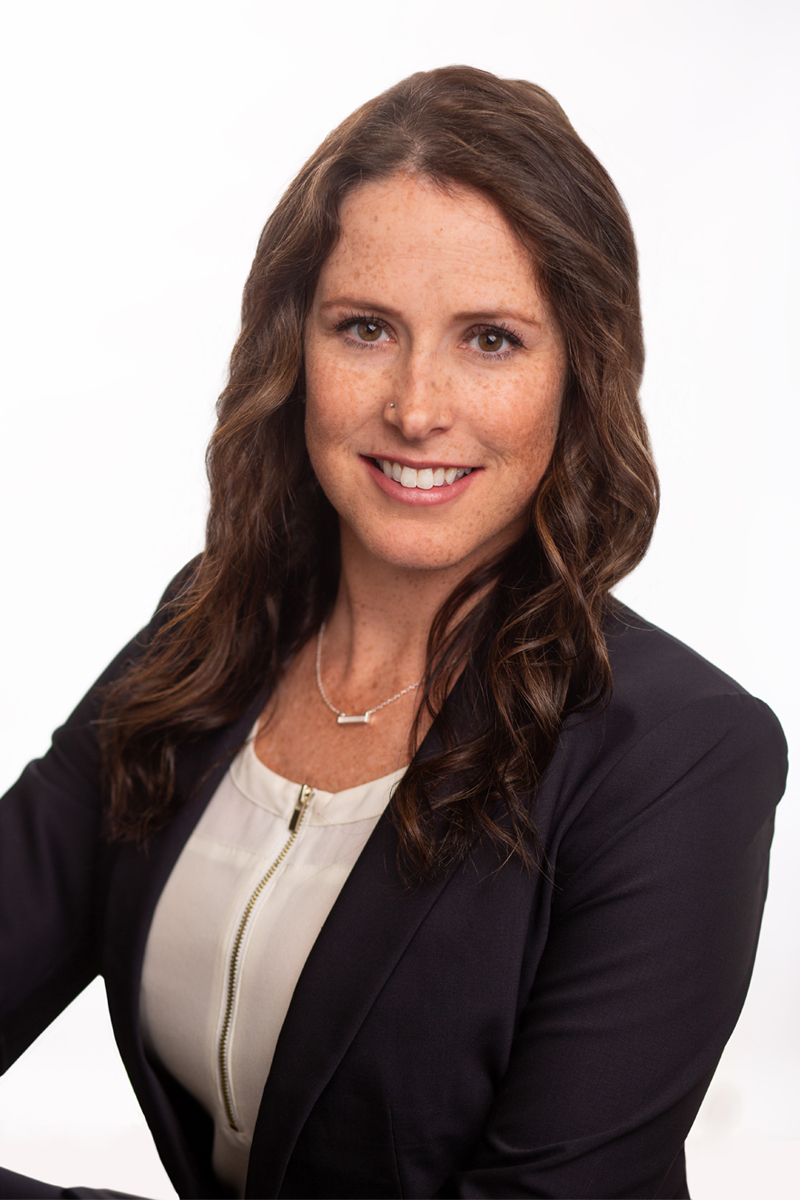 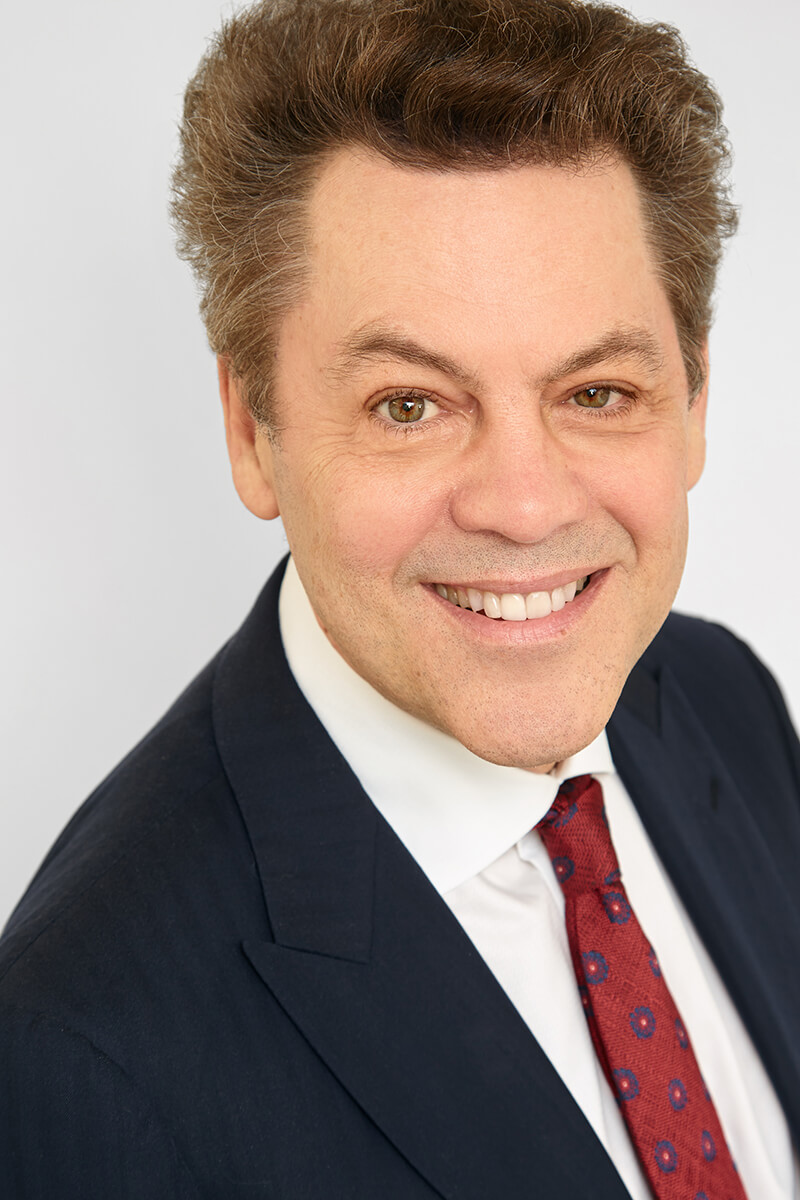