Mark currently practices and represents general contractors, subcontractors and material suppliers in the construction industry in commercial debt collection claims involving mechanic’s liens, stop notices and various payment bond claims in both state and federal courts from case intake through trial.  He is experienced in judgment enforcement, with more than $200 million collected on behalf of clients.

He has been approved as certified class counsel by the State Superior Courts since 2002 in cases involving employee’s claims for wages due, as well as meal and rest period violations.  Mark is also admitted to practice before all District Courts in the State of California.

He completed his undergraduate degree in 1994, earning a Bachelor of Arts in Business Administration from Whittier College where he played college basketball and earned his J.D. in 1998 from Western State University College of Law, where he received American Jurisprudence Awards in both contracts and legal writing. 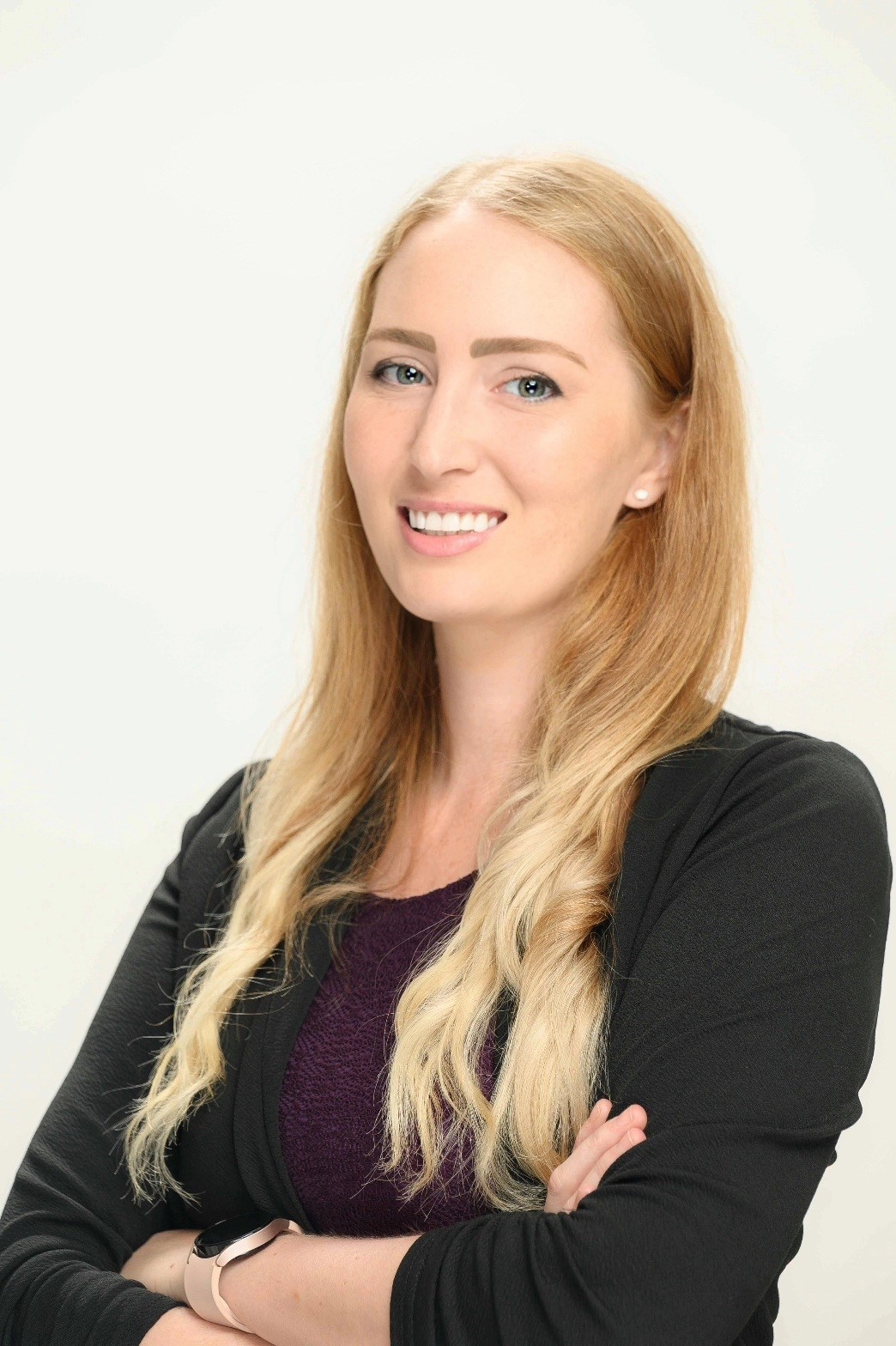